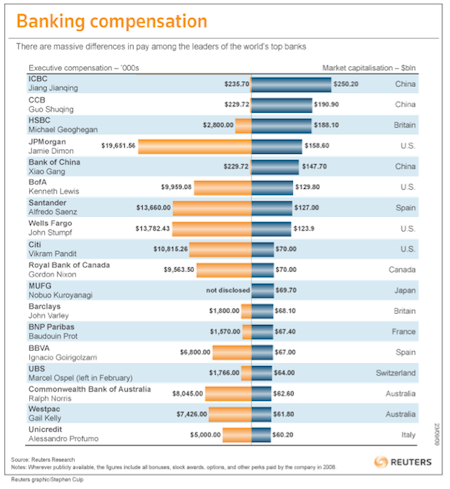 How are bonuses influencing performance?

Often people expect that higher bonuses will yield higher level of ability and performance — but do they?