Understanding the human mind is key to the better design of artificial minds.

A short report based on a paper by Darius-Aurel Frank, Polymeros Chrysochou, Panagiotis Mitkidis, and Dan Ariely

Technology around us is becoming smarter. Much smarter. And with this increased smartness come a lot of benefits for individuals and society. Specifically, smarter technology means that we can let technology make better decisions for us and let us enjoy the outcome of good decisions without having to make the effort. All of this sounds amazing – better decisions with less effort. However, one of the challenges is that decisions sometimes include moral tradeoffs and, in these cases, we have to ask ourselves if we are willing to allocate these moral decisions to a non-human system.

This brings us to the main question of this paper: how should we design artificial minds in terms of their underlying ethical principles? What guiding principle should we use for these artificial machines? For example, should the principals guiding these machines be to protect their owners above others? Or should they view all living creatures as equals? Which autonomous vehicles would you like to have and which autonomous vehicles would you like your neighbor to have?

To start examining these kinds of questions, we followed an experimental approach and mapped the decisions of many to uncover the common denominators and potential biases of the human minds. In our experiments, we followed the Moral Machine project and used a variant of the classical trolley dilemma – a thought experiment, in which people are asked to choose between undesirable outcomes under different framing. In our dilemmas, decision-makers were asked to choose who should an autonomous vehicle sacrifice in the case of an inevitable accident: the passengers of the vehicle or pedestrians in the street. The results are published under open-access license and are available for everyone to read for free at: https://www.nature.com/articles/s41598-019-49411-7.

What we take away from these experiments, and the Moral Machine, is that we have some decisions to make. Do we want our autonomous vehicles to reflect our own morality, biases and all or do we want their moral outlook to be like that of Data from Star Track? And if we want these machines to mimic our own morality, do we want that to be the morality as it is expressed in our immediate gut feelings or the ones that show up after we have considered a moral dilemma for a while?

These questions might seem like academic philosophical debates that almost no one should really care about, but the speed in which autonomous vehicles are approaching suggests that these questions are both important and urgent for designing our joint future with technology.

My 2-year cell phone contract was up last month, and even before the date when I could opt for an upgrade, I began to experience the pain of indecision: which was it going to be – a Samsung Galaxy S3 or an iPhone 5? I was one of the only Android (HTC Evo) users in our Center for Advanced Hindsight team, and swayed by the rest of the group’s dedication to Apple, I was looking forward to switching to the new iPhone as soon as my contract was up. But I was not going to be able to befriend the newest iOS 6-adorned Siri until the iPhone’s release in a couple of months. In today’s impatient tech age, that is an eternity. My longing for an Apple clashed with my itching desire to get a new phone.

After watching a hopeless number of face-off videos, reading about the features and specs of Galaxy S3 compared with the endless mock ups of the rumored iPhone 5, and even throwing the question around at dinner parties, I decided to come to my senses, listen to what research has to say, and make an irrationally rational decision. Though surely evidence from decades of research is not limited to the following considerations, I picked a number of conceptual tools from decision-making research that could help shed light on this quandary of iPhone vs. Samsung:

So, what should I do? Given the considerations above, there is still no clear winner for me. Yes, I have the plague of newism: I run after the genuine, exciting proposition of the emerging trends and products. Yes, I know there is something good now, but possibly something better around the corner.

At the end of the day, I will toss a coin: not because it will settle the question for me, but because in that brief moment when the coin is in the air, I will suddenly know which side I hope to see when it lands in my palm. And besides, whether I purchase my new phone from Apple or from Samsung, I will stick to my commitment, almost immediately forget about the forsaken option, and justify my choice infallibly in retrospect. 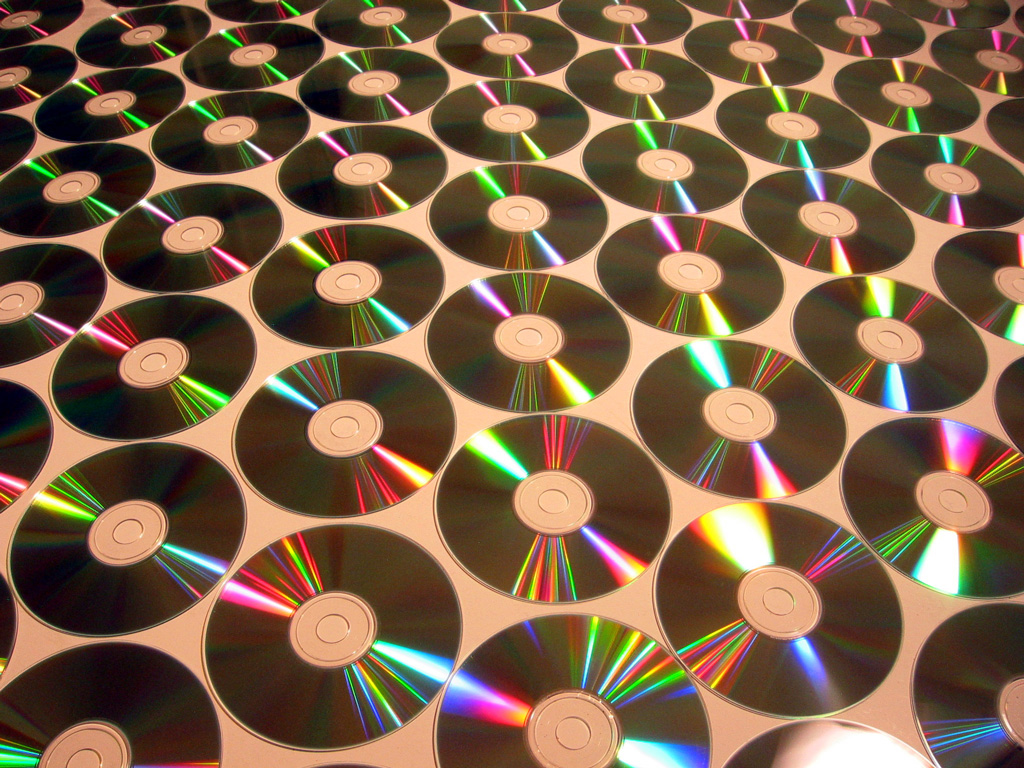 I am interested in the morally ambiguous realm of music/video/book piracy, a place where everyone has something to say and no qualms about saying it. A couple weeks ago, over a chocolate croissant, I was having what was probably my 5,637th conversation on this topic, and my new friend (for his own protection let’s just call him Steve — apologies to all the Steves out there) began voicing his opinions: he was vehemently against illegal downloading, but fine with checking CDs out from the library and making personal copies for himself.

The conversation went as follows:

Me: “You know that’s illegal?”

Steve: “I still think it is kind of gray. And I need to put the songs on my iPod to listen to them, so I have to copy them anyway.”

After this conversation I was left wondering whether Steve was a criminal anomaly or if the rest of America was on his side. So I divided a sample of Americans into two groups and had them rate the moral “wrongness” of the two types of piracy. Group A) was told that Steve downloaded an album online without paying and Group B) was told that Steve checked out the CD from the library and made a personal copy.

The Conclusion:  America agrees with Steve. People generally viewed Steve’s actions as significantly less morally adverse when he made a copy from the library.  From a legal perspective, Steve had committed an equally unlawful act, but Americans still viewed the crimes differently.

So how could (illegally) copying from the library be viewed as less wrong than (illegally) downloading?

Illegal downloading has a sting against it while copying does not. Copying does not feel as much like stealing. There’s also a fellow person or institution (like a library or generous friend) to share your sin with. Pirates are a tainted outgroup, but anyone can be a copier of media.

Libraries make it okay. It can be safely assumed that libraries know that we have the ability to copy CDs but make no efforts to stop us; by providing us with the opportunity, they are more or less condoning piracy.

It’s so easy to copy CDs.  For this study our sample consisted mostly of people who do not know how to illegally download online (e.g., they were not particularly aware of cyber lockers or torrent clients). In other words, they probably know how to copy and burn a CD but not illegally download music.  I believe that most of the moral qualms people have against piracy would be wiped away if they just learned a virus-free, super-easy way to pirate high quality media.

I think the “easy” factor is partially why people view streaming illegal content (watching the content within browser without downloading it) as different from illegally downloading. Many illegal streamers say they are okay with streaming but not downloading because streaming is just “borrowing.” I think that, in actuality, people choose not to download because they do not know how, they find downloading to be a hassle, or are scared of viruses rather than because of their high moral standards. To avoid looking incompetent, they say (and believe) that the reason they don’t illegally download is because that type of piracy is morally wrong. But the kind they can do and easily benefit from (like copying from library CDs) is okay.

If you would like to help us out and provide any strong (or morally gray) opinions, please share them with us