Forbes magazine asked me a few weeks ago to list the “Seven Most Powerful New Economists.”  I am not sure what the title exactly means, but here is my list (and here is the link to the list on the Forbes website):
… 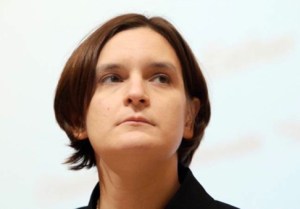 Esther Duflo, Abdul Latif Jameel Professor of Poverty Alleviation and Development Economics, MIT
Esther is one of the founders and the director of the Poverty Action Lab, and an inspiring researcher in a related field called development economics. Her efforts are directed at improving our understanding of the financial, and social incentives of the poor, and the limitations imposed on them by their environment. She carries out clever experiments, mostly in third-world countries, that try to tease apart the causes for much of human misery. In the process, she is proposing solutions that are effective and efficient.

George has a knack for being at the start of nearly every important trend in Behavioral Economics. Beside his role as one of the pioneers of the field, George was one of the founders of the allied field of neuroeconomics, among the first to test behavioral economic theories using field experiments, one of the first to explore the role of emotions in economic behavior, and is a leader in the increasingly popular application of behavioral economics to public policy. He is perhaps best known for his research on our inability to correctly predict what we would want in the future, and when we are under the influence of different emotional states. 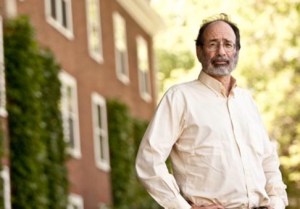 Al is interested in how people behave in complex economic environments, and how those environments can be better designed to help people achieve better outcomes. One of the first such marketplaces that Al helped design is a system that “matches” new medical residences to their first hospital jobs. He also used the same general approach to set up markets that place students in NYC and in Boston public high schools, and most recently he was instrumental in designing the New England Program for Kidney Exchange. 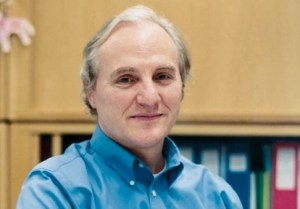 Ernst Fehr, Professor of Economics, and Director of the Institute for Empirical Research in Economics, University of Zurich

Ernst has been a pioneer in exploring “social preferences,” which is the basic idea that we care about others. In addition to becoming an important idea in economics, social preferences are also an important building block in our understanding of the limitations of the standard rational model of selfish behavior. With many innovative experimental approaches, Ernst has firmly established the importance of social preferences in labor markets, credit markets, as well as in the internal organization of companies. He is also a major contributor to neuroscience and to the biological foundations of economic behavior. 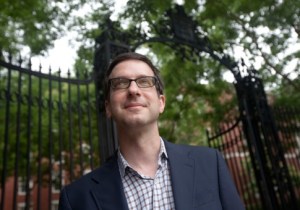 David has made it his mission to understand why our best intentions are often inconsistent with our actions. He explores important puzzles such as: Why do we pay $1,000 for one-year gym membership and then never go? Why do we plan to lose weight, but fail to stick to our diet? Why do we set deadlines and break them? Why are exercise, good nutrition and saving things that we always think we will do tomorrow, but not today? In the process, he’s finding ways to enable people to commit themselves to courses of action that best reflect their long-run interests. 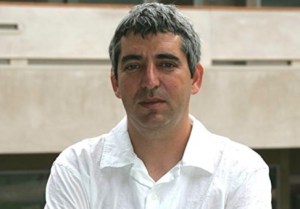 Uri is a non-conventional thinker who has repeatedly demonstrated the many ways rational economic theory crashes when it encounters data. His work focuses on the role of incentives, in particular the unexpected ways in which financial incentives, both large and small, can have detrimental effects. Among his findings: Giving people money for a certain behavior (relative to paying them nothing) can actually reduce the likelihood they will engage in this task, and that large incentives can actually hurt performance.

John carries out his field almost everywhere: in charities, schools, online, in businesses, and in markets as diverse as auto-repair shops and flea markets. In one recent field experiment in a high-tech Chinese manufacturing plant, John found that simply framing worker bonuses as losses rather than gains increased worker productivity by over 1%. While 1% might not seem too big, with compounding, this magnitude of difference can cause two countries that start out equal diverge over the years such that one looks like the U.S. and the other like Ethiopia.